Wreck Beach in Vancouver … a nude beach for an even tan !

Wreck Beach is located only 15 minutes south of downtown Vancouver, on the Pointe Grey peninsula, which is otherwise host to the very large campus of the University of British Columbia.

Wreck Beach is very well secluded from prying eyes, although I hear stories about boats getting very close to shore in that area!!!

For more information about Wreck Beach, I refer you to its website, wreckbeach.org ! 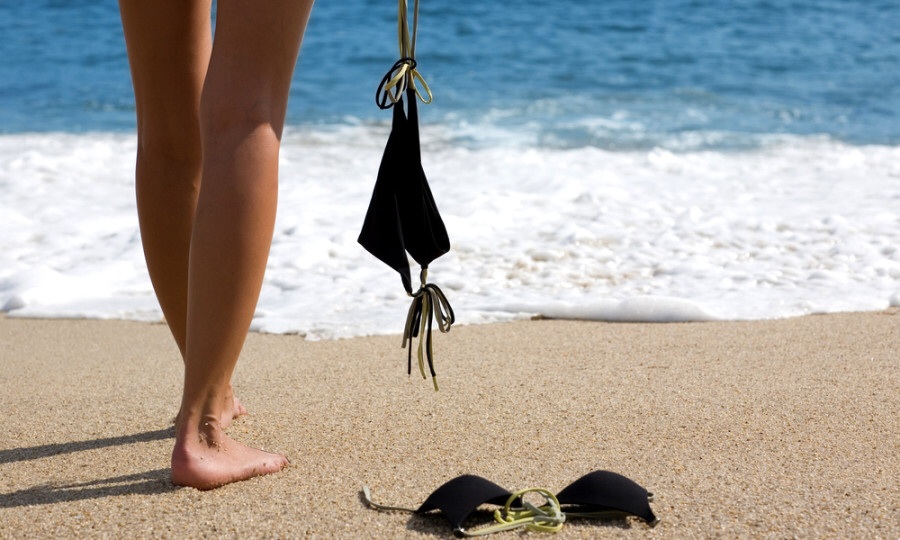