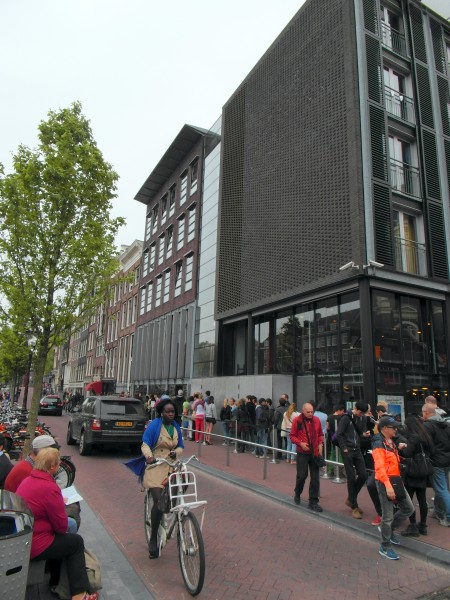 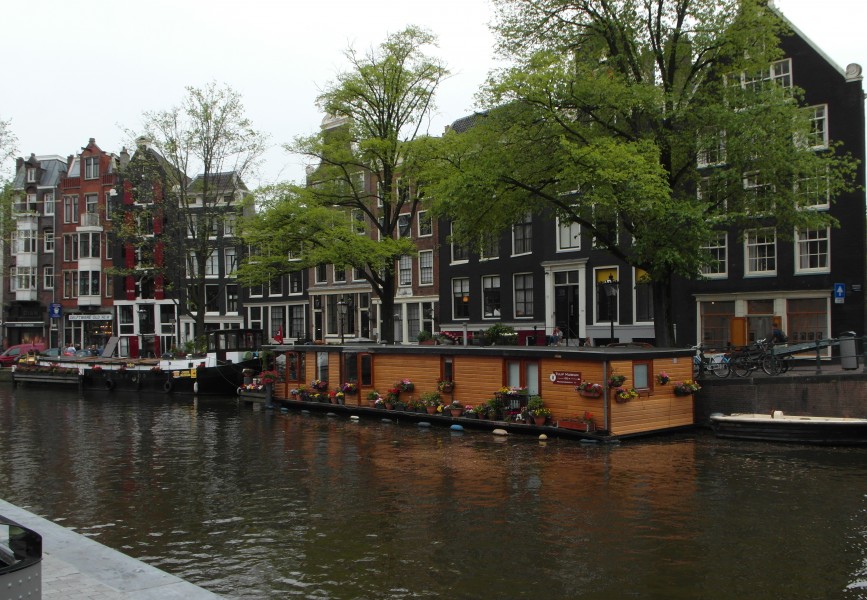 « China – Reflections on our last trip to China !
Cruising the North Sea aboard the Oceania Marina »