Helsinki, Finland ~ Fillet of Reindeer at Kappelli on the Esplanade near the port! 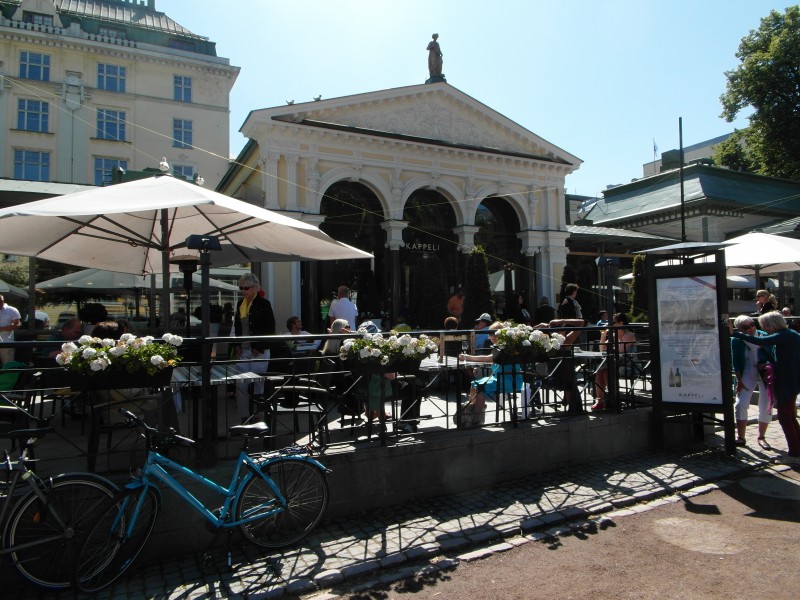