Thessaloniki, Greece is a city with a long history, which many nationalities have helped build over the centuries. The Greeks, the Turks, the Bulgarians, the Romans have all played major roles, but one group whose major contribution is at risk of being overlooked, because relatively few traces remain of its presence, is the Jews of Thessaloniki. 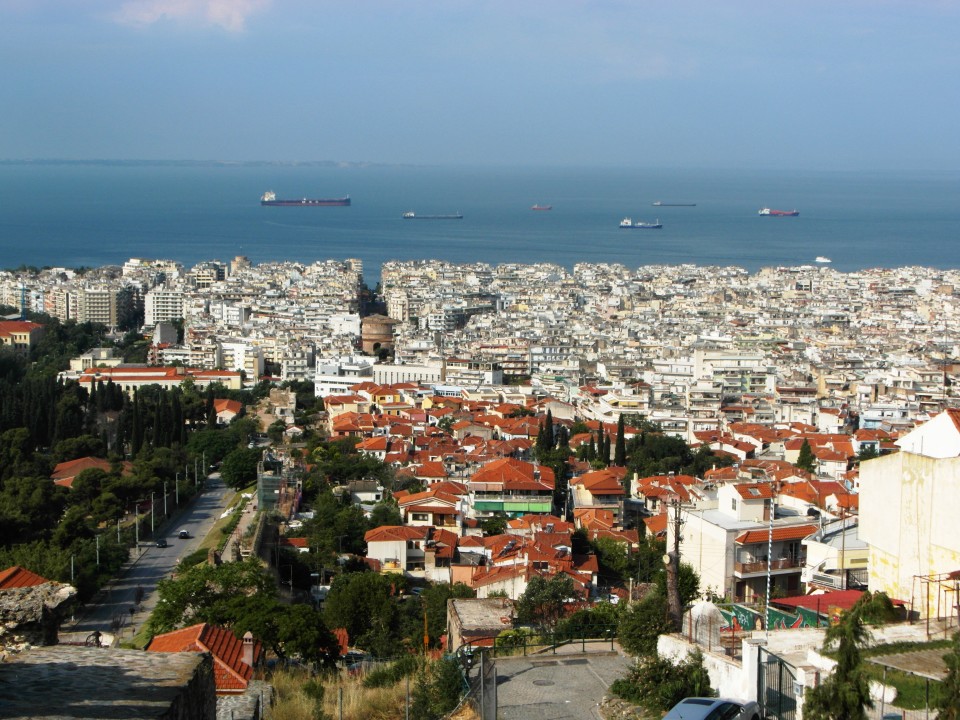 Yet, barely one hundred years ago, Thessaloniki, the second largest city in Greece, was referred to as the “Jerusalem of the Balkans”, as it had been for the previous five hundred years or so.

In fact, the Jewish population of Thessaloniki is the oldest Jewish community in all of mainland Europe. Jewish people had inhabited Thessaloniki almost from the time of its founding in the third century BCE when it was named after Thessalonike, wife of the king of Macedonia and half-sister to Alexander the Great. The apostle Paul came to Thessaloniki in the first century AD to preach to the Jews of Thessaloniki.

The biggest and most significant change came in 1492, a year which most people associate with the discovery of America by Christopher Colombus, but which is also the year of the infamous Alhambra decree in Spain. It is in 1492 that the king and queen of Spain, Ferdinand of Aragon and Isabelle of Castille, passed a decree expelling from Spain all Jews who did not agree to convert to Christianity. Fourteen years earlier, those same two monarchs had created the Tribunal of the Holy Office of the Inquisition, the start of the infamous Spanish Inquisition. 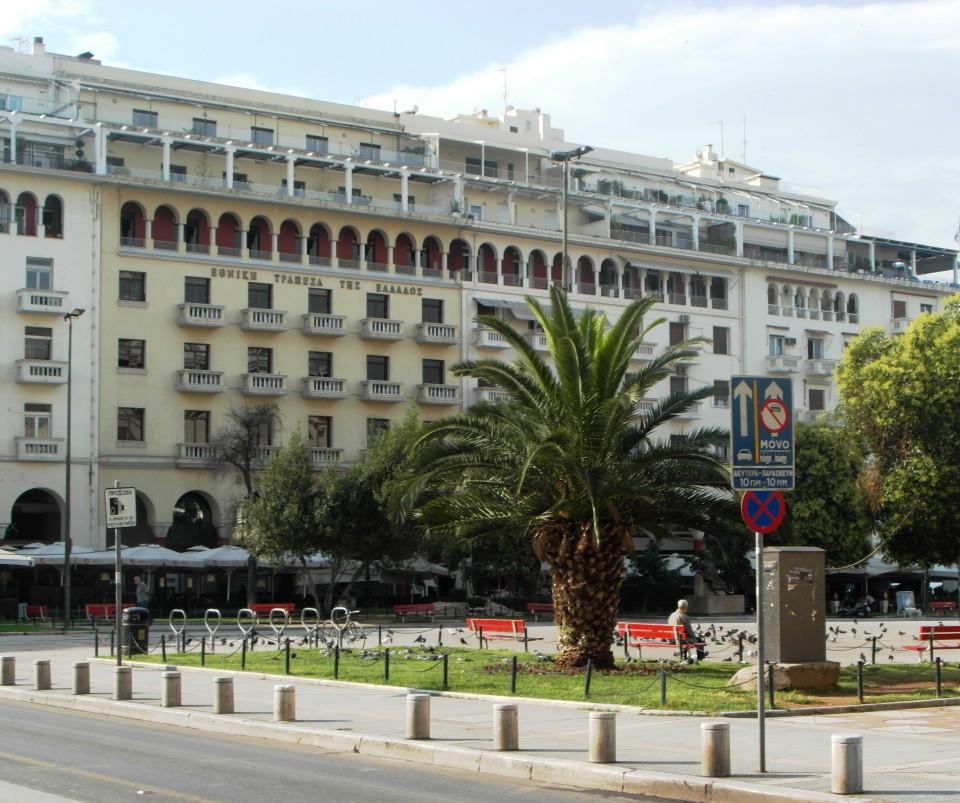 In case you have ever wondered where the Jews expelled from Spain found refuge, the Ottoman empire and the city of Thessaloniki seem to have been the answer for at least 20,000 of them. They were Sephardic Jews who spoke Ladino, a mixture of Spanish and Hebrew languages  comparable to the Yiddish language, a mixture of German and Hebrew, spoken by the Ashkenazi Jews of Germany and Eastern Europe.

The Ottoman empire valued the contributions of the Jews to trade and commerce and provided them with a great deal of autonomy in Thessaloniki. The city prospered and Ladino, impressively enough, became the prevalent language of trade in the Adriatic Sea area for a long time. Thessaloniki was second only to Constantinople in size and importance to the Ottoman Empire.  For much of the period between the early 1500s to the early 1900s, roughly 500 years, the majority of the population of Thessaloniki was Jewish. At the beginning of the twentieth century, 90,000 of the city’s 170,000 population was Jewish.

The fall of the Ottoman rule in 1912 quickly resulted in major upheavals for the Jewish population of Thessaloniki. A major fire burnt down the city in 1917 and made most of the Jewish population homeless as well as eradicated centuries of Jewish history and buildings. Many Jews left the city as a result. The arrival of a major influx of Greek refugees altered the population mix significantly and permanently. The coup de grace came from the Nazis during the second world war, when all but 1,900 of the 54,000 jews in pre-war Thessaloniki were sent to Polish death camps. Most of them died in the gas chambers of Auschwitz.

Thessaoloniki: Banque d’Athenes building now the Jewish Museum of Thessaloniki (on the right)

Today, Thessaloniki is no longer the Jerusalem of the Balkans, but the Jewish Museum of Thessaloniki, at 13 Agiou Mina Street in the city center, serves as a reminder of the major contribution of the Jews to the growth of the city. The museum is open from 11am to 2pm every day except Monday and Saturday, and 5pm to 8pm on Wednesday and Thursday.

Read our next posting: “The autonomous polity of Mount Athos!”