COUNTRY ROLL No 33 : Cape Verde, or Cabo Verde as it is officially known, is an archipelago country off the western coast of Africa with 350 days of sunshine per year and the best year round weather in Africa! 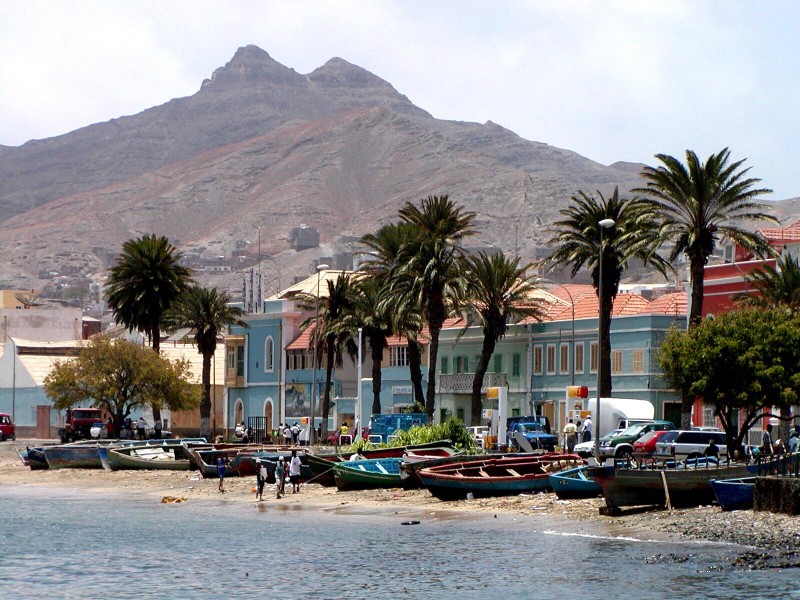