COUNTRY ROLL No 45 : Croatia, a fantastic tourist destination in Central Europe, with a magnificent coastline with thousands of islands to explore, medieval architecture and towns, and some of the best wines in the world!

After visiting Croatia, Alfred Hitchcock wrote: “Zadar has the most beautiful sunset in the world, more beautiful than the sunset at Key West, Florida”. 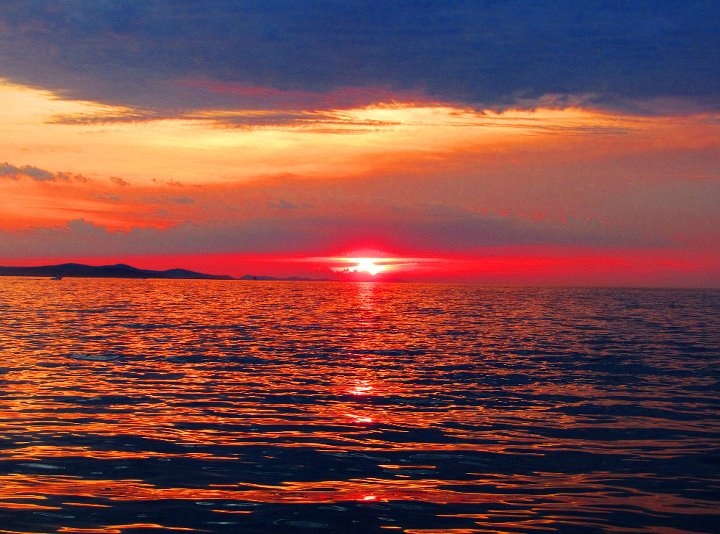