COUNTRY ROLL No 68: Germany, land of a very hard working people, and by far the richest and most populous country in Western Europe! 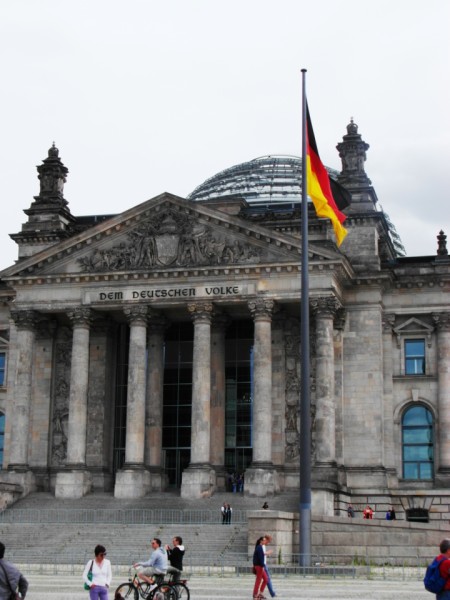 « Phillips Club in New York : 3 reasons to stay there!
Disposable Underwear : another travel tip from BonVoyageurs! »