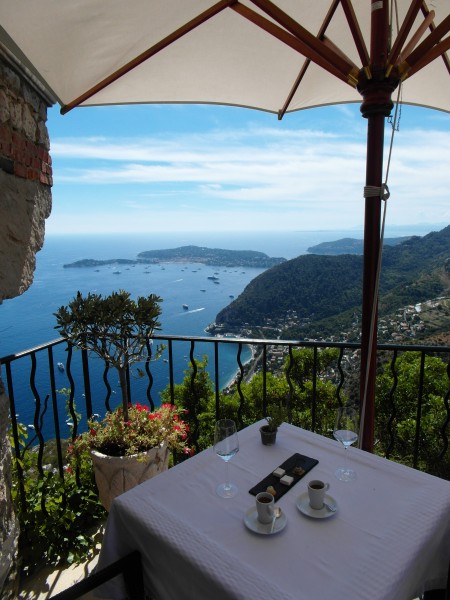 Eze le Village – Lunch with a view of paradise!

Eze le Village – Lunch with a view of paradise !

Events of the day

*Unforgettable lunch at Chateau Eza at the top of Eze

*Nice celebration commemorating the Liberation of Nice by American troops on August 28th, 1944 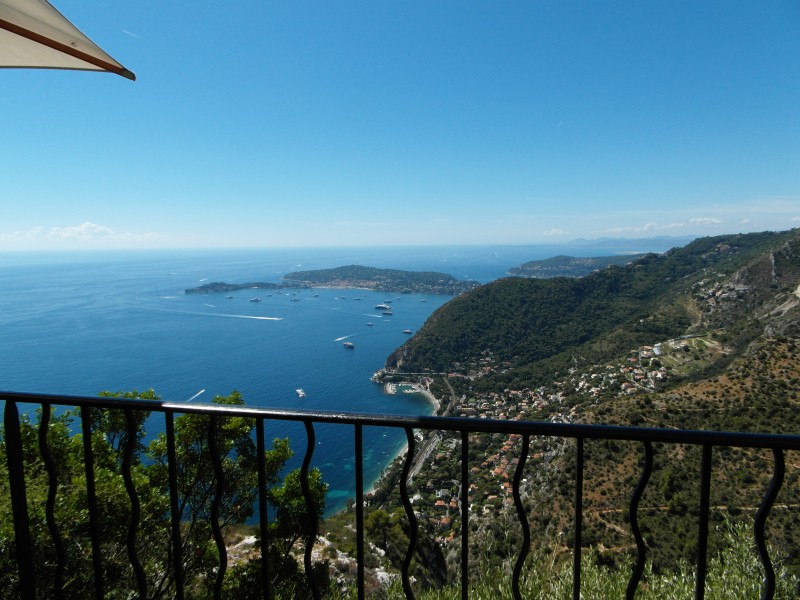 *Memorable lunch on the terrasse at the Michelin-starred Chateau Eza, a five star hotel which used to be the summer residence of the Swedish royal family in Eze. Amazing panoramic views of the riviera and the mega yachts in the harbor of Beaulieu-sur-Mer combined with an exceptionally creative five course lunch menu to make for an out of this world experience.

*Totally wild bus ride down the very curvy roads of the mountain at breakneck speed with a nonchalant only-one-hand-on-the-wheel driver seemingly accelerating at every hairpin turn. The highlight is the fact that we survived.

*Visit of Beaulieu-sur-Mer. The town’s beauty, classy understated wealth and sophisticated charm so reminded me of the fictional village of Beaumont sur Mer in the 1988 movie Dirty Rotten Scoundrels that, at every turn, I expected Michael Caine to appear, wearing a blue sports jacket and white pants, and a twinkle in the eye. 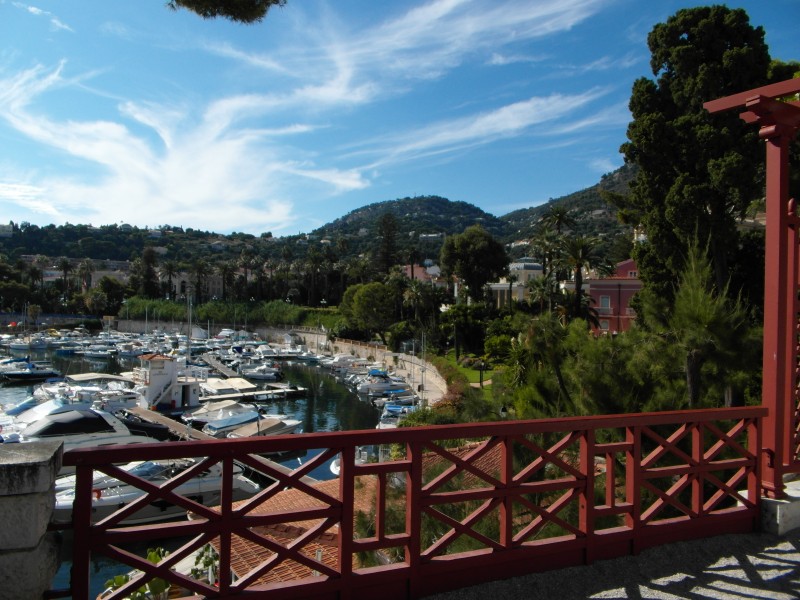 Discovery of the day

Did you know that ravioli were invented in Nice, and remain a big specialty of the Nice cuisine?

*Feel perfectly comfortable at the bus stops to go to the front of the line or anywhere else along the line where you see a space wide enough to fit a thin bamboo pole. In fact, be suspicious if the line does look like a line; it must be made up entirely of foreigners. The French have no qualm about filling all the gaps since they know that there are only a few available seats on the incoming bus; they will go to the front of the line (or create a new line in front of the existing line) if there is any space that will allow it.

*It is not necessary to buy bus tickets in advance, or to have exact change. The bus driver has a till and will make change if you wish to buy your ticket on board.

*If you are using a bus ticket pass, such as the 10-ticket card we were using today, be aware that you need to validate the card as many times as the number of people you are paying for on the first bus, but you should validate the card only once on the connections. Validating the card more than once then may mean that you trip will cost you more than one euro per person.

*On the French Riviera, feel free to ask for help on the bus or on the train. We have found the locals to be amazingly helpful and friendly. At the main bus stop in Nice, where we took the bus to Eze, the local municipality has a man standing by the bus stop all morning every day simply to assist tourists with the transit system. He answered all of my questions in a very helpful manner. And so did the “chef de gare” (station chief) at the train station in Beaulieu-sur-Mer, after we unexpectedly decided to get back to Nice by train rather than by bus. 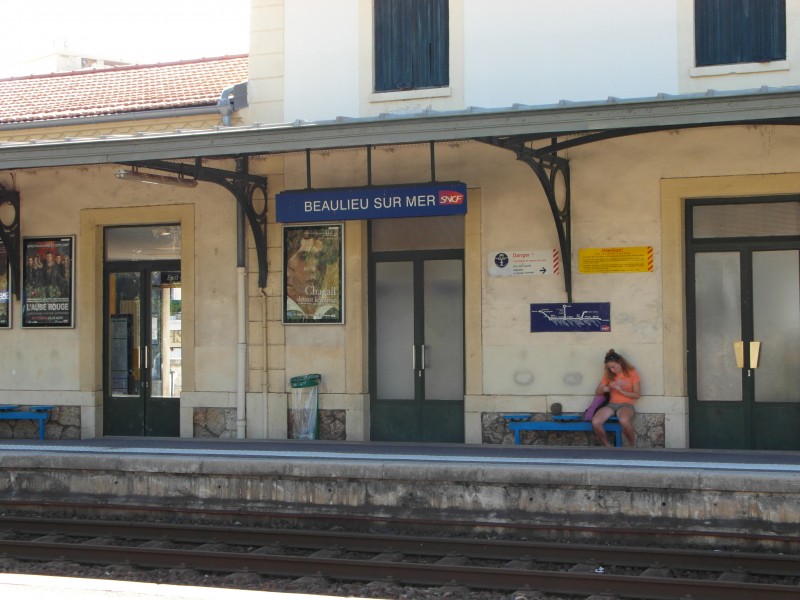 Read our next posting: “Chateau Eza – Gastronomy on the top of a cliff!”

« Bouillabaisse anyone ? – La Mere Germaine !
Chateau Eza ~ Gastronomy on the Top of a Cliff! »