COUNTRY ROLL No 4 : Andorra, in the Pyrenees mountains between France and Spain, is a monarchy with two kings, one a bishop, the other the President of France! 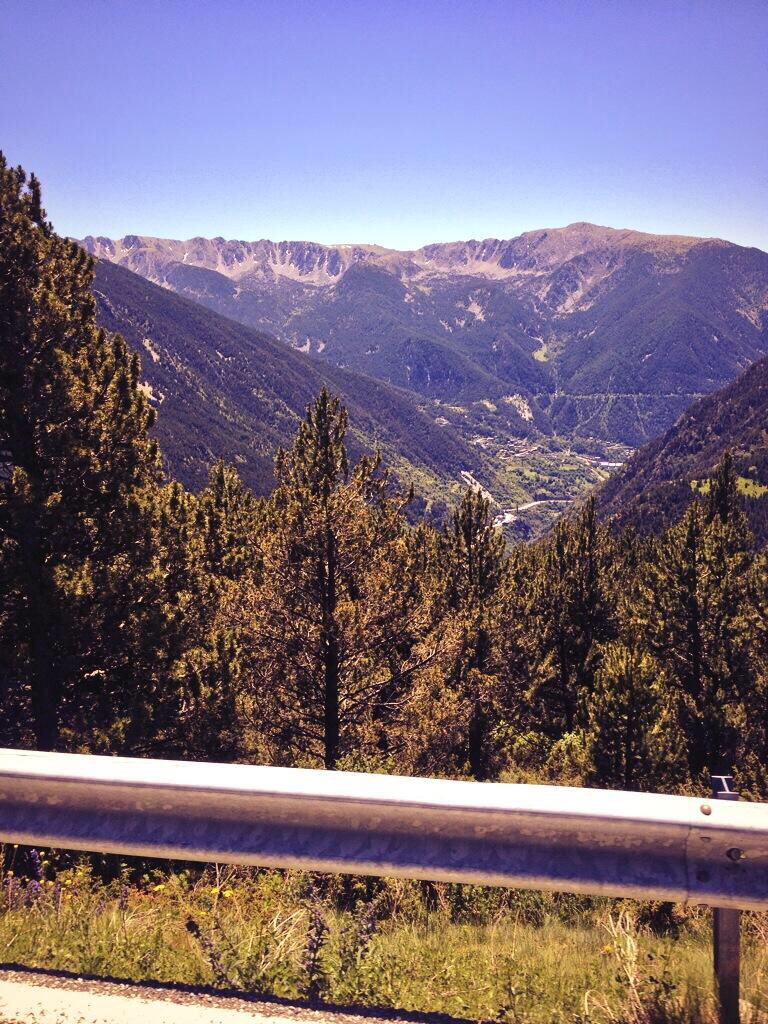 « Algeria, the largest country in Africa!
Angola, Wealth, Poverty, and a King! »