COUNTRY ROLL No 32 : Canada, grande terre de mes aieux, vast land of my forebears!
The Gagnon family arrived in Quebec City in 1637, having been convinced by Robert Giffard, who was apothecary on Samuel de Champlain’s ship, to sign up for a new life in what was then called Nouvelle France, later to become Canada! 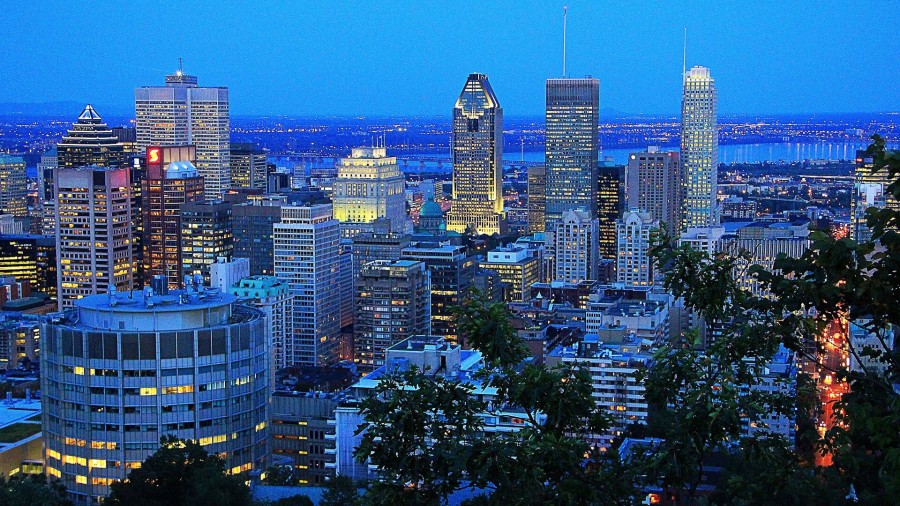