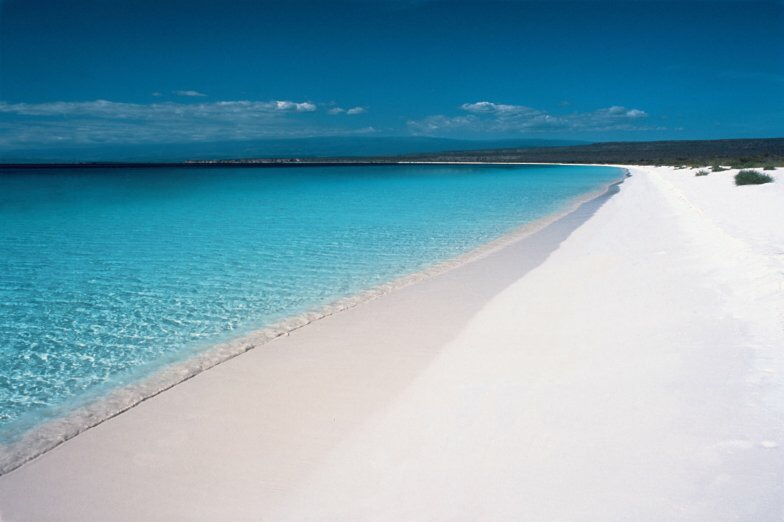 COUNTRY ROLL No 52 : Dominican Republic, a Caribbean country which has it all, tropical beaches, alpine mountains, colonial cities!

Santo Domingo, the capital of the Dominican Republic, is not only the oldest city in the New World, dating back to the arrival of Christopher Colombus and the Spaniards in 1492, but also the most populous city in the Caribbean. The second largest city, Santiago, is also a colonial town worth exploring.

I really need to get back to the Dominican Republic and discover more of that country located a short plane ride away from the US coast.