COUNTRY ROLL No 56 : Equatorial Guinea, the richest country in Africa, per capita, thanks to its oil!

Unfortunately, the vast majority of the population of Equatorial Guinea lives in abject poverty. And the country consistently ranks as the “worst of the worst” in the whole world when it comes to human rights. 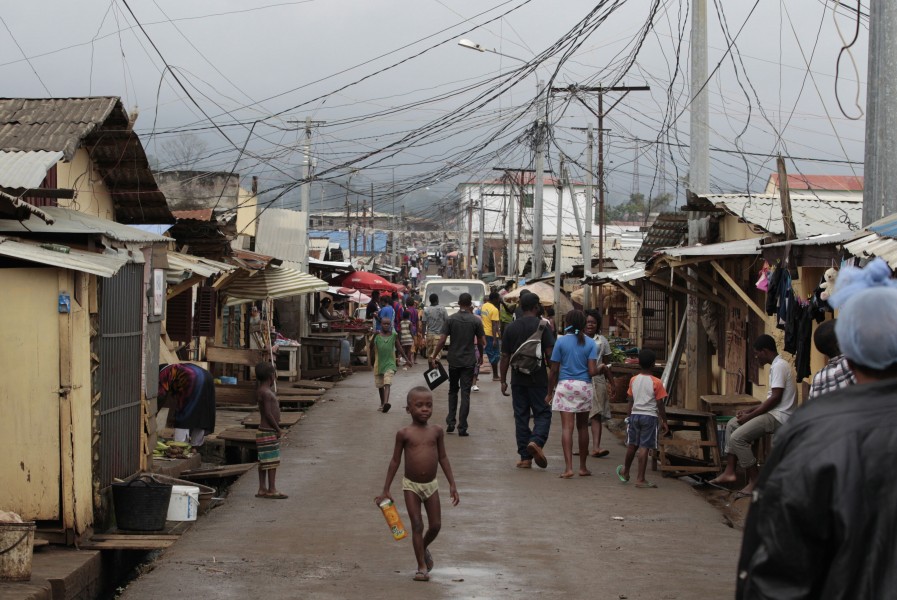