COUNTRY ROLL No 57 : Eritrea, the Red Land country along the Red Sea.

We have not been to Eritrea yet. It is a country with an ancient trading history which would normally be of great touristic interest. The port city of Adulis was founded by the Greeks in 600. Its capital city, Asmara, is sometimes called “New Rome” for its Italian features.

Unfortunately, Eritrea is one of the most closed countries in the world with a very oppressive government. We will have to wait before traveling to Eritrea. 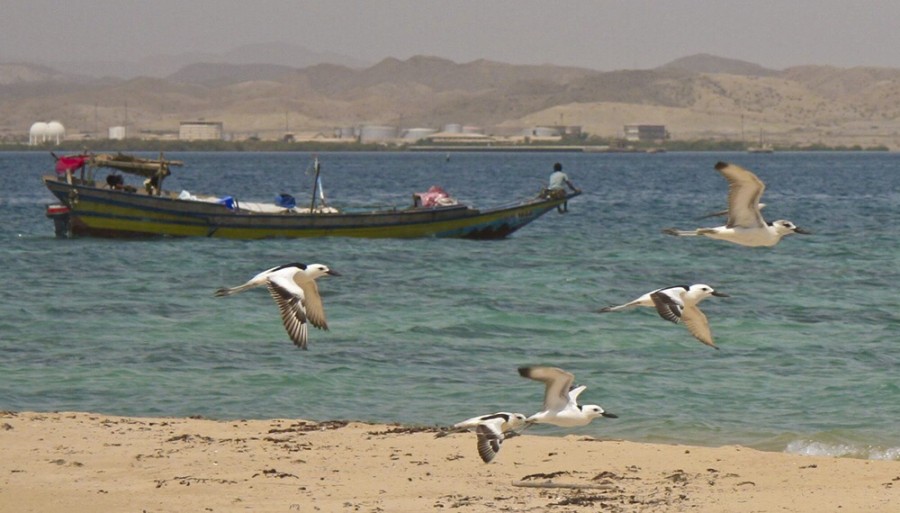