Mind you, not for its beaches and warm sunshine. The Faroe Islands are located north of the United Kingdom in the middle of the Gulf Stream, about halfway between Iceland and Norway.

With a population of only 50,000, the Faroe Islands are unspoiled and likely to remain that way.

More and more cruise lines are including the Faroe Islands in their itinerary. Worth checking out! 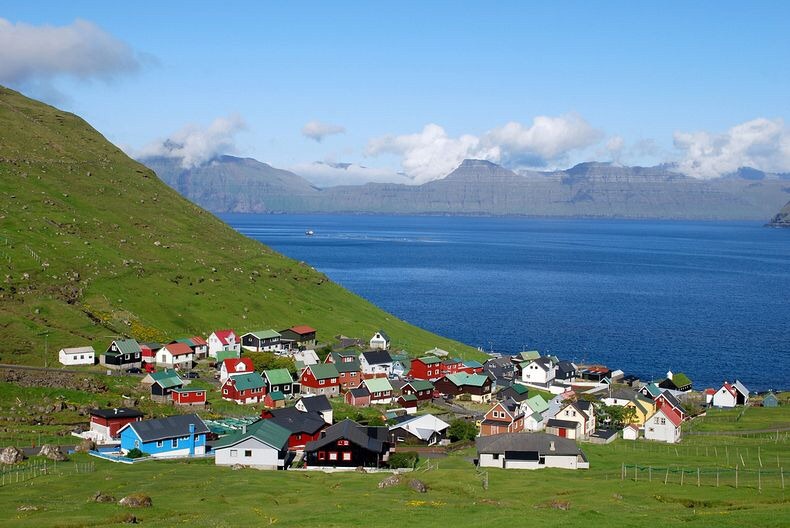 « Falkland Islands, home to lots of sheep and penguins … and very few people!
My lifelong affair with Spaghetti alla Carbonara! »