Viking River Cruises has been investing heavily in new ships with the launch of no fewer than 40 new river cruise Longships since 2012, all fairly identical 190-passenger ships. Recently, we were guests on one of those ships, the Viking Longship Tor, for an eight-day cruise down the Danube River from Nuremberg to Budapest. We were truly impressed with the outstanding quality and comfort of the accommodations aboard ship. 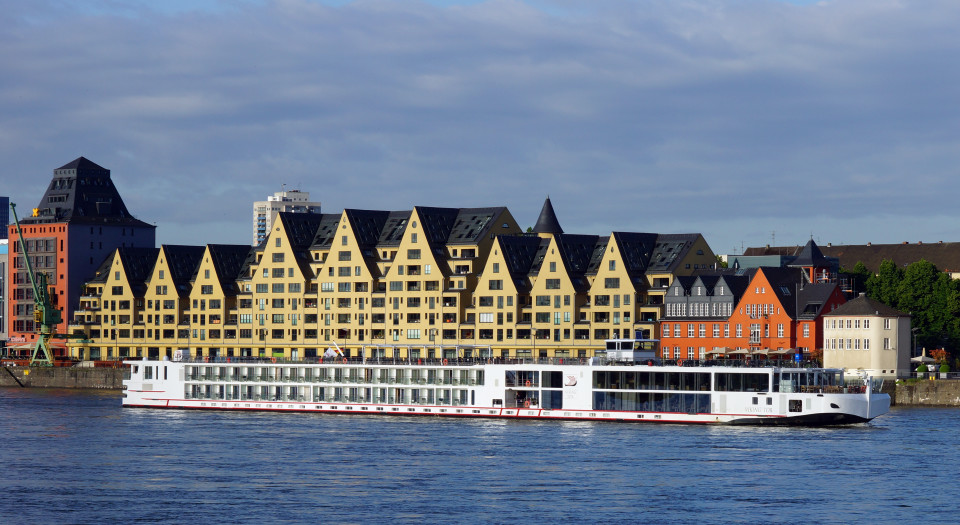 Lynn and I have been on a number of ocean cruises around the world on several cruise lines (Seabourn, Cunard, Oceania, Celebrity, Club Med) as well as on two river cruises in China, the Yangtze and the Li river cruises. In years past, we have also traveled the East Coast of the USA and the IntraCoastal Waterway on our own cabin cruiser, “La Coquette”. But our Danube river cruise with Viking River Cruises last month was our first European river cruise experience.

Our cabin aboard the Viking Tor was a “veranda stateroom“, the most popular stateroom configuration aboard the Viking River Cruises Longships. At 205 square feet, the veranda stateroom is significantly larger than the standard cabin on most river cruise ships and comparable in size to the main cabins of Viking’s luxury competitors on the rivers of Europe, although some of those lines do not offer verandas (outside balconies).

Viking River Cruises excels in many respects. What impressed me the most is the engineering design of its veranda stateroom. It is obvious that whoever designed the Viking River Cruise Longships gave a lot of thought to optimizing the efficiency of the space available and maximizing the comfort of the guest. As a result, rather than feeling cramped and claustrophobic, we felt extremely comfortable. The veranda stateroom of the Viking River Cruises Longship is without a doubt the most efficient and comfortable veranda cabin we have experienced afloat, whether at sea or on a river.

Floor to ceiling windows, full size outside veranda, comfortable large queen-size bed, excellent lamp, reading and night lights, easy to operate safe, are but some of the great features of the Viking Longship veranda stateroom. Here are some outstanding and less common features of that cabin which I want to point out: 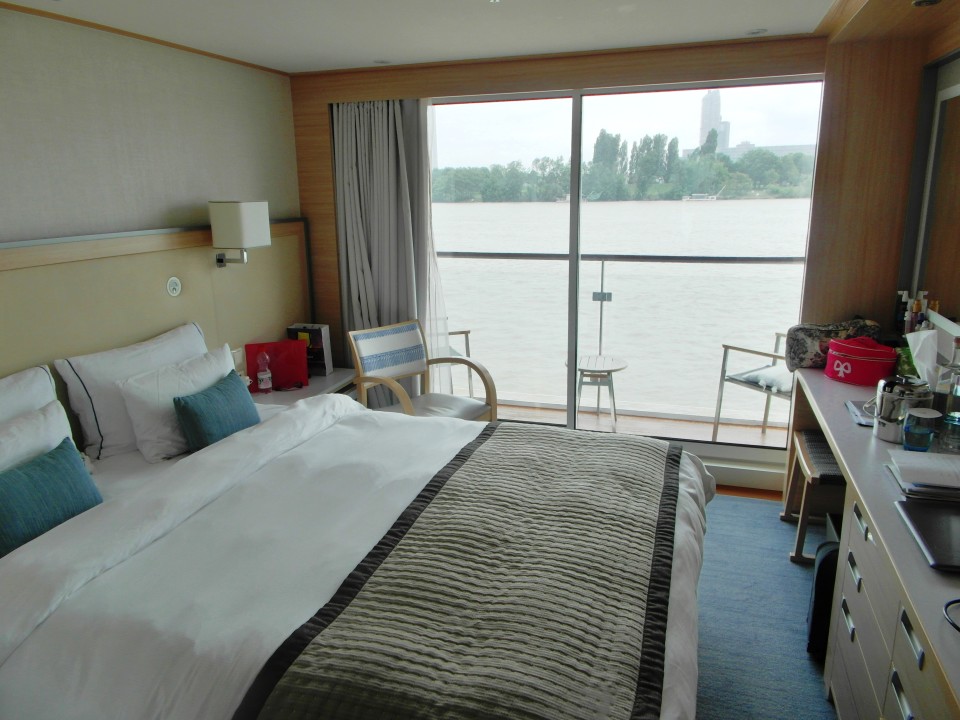 1. Very high clearance under the bed for storage of large suitcases

For the first time ever, we were able to store our two large closed suitcases, under the bed, with plenty of room left for our closed carry-on suitcases and the lifejackets.  This is something that I have tried to do on every ship we have ever sailed on, and the clearance was never high enough for our suitcases. Sometimes, we could store one or two of the suitcases by opening them and storing them open under the bed, and at other times, we had to give our suitcases for storage in the hold of the ship. On a Viking Longship you can keep items locked in a closed suitcase under the bed, if you so desire.

We arrived on the Viking Tor Longship loaded with baggage. The eight-day Danube River Cruise was just the first leg of our three-week European journey so we had two large suitcases and two carry-on bags filled to the brim. We were amazed that we were able to put away every single item with drawers and shelves to spare! The same goes for the bathroom, which was very well designed with plenty of shelving and storage space for the both of us.

The curtains of our veranda stateroom were designed to completely black out the outside light and they performed admirably and perfectly! There was no corner or separation or other way for the light to enter which greatly facilitated our ability to sleep well.

During our cruise I often wondered why, from inside our stateroom, we could not hear any noise coming from either the corridor or from the adjacent cabins on either side of ours. We knew that all the cabins were occupied for this sold-out Danube River cruise, but our stateroom appeared to be completely soundproof (or else our neighbors were the extremely quiet type!). 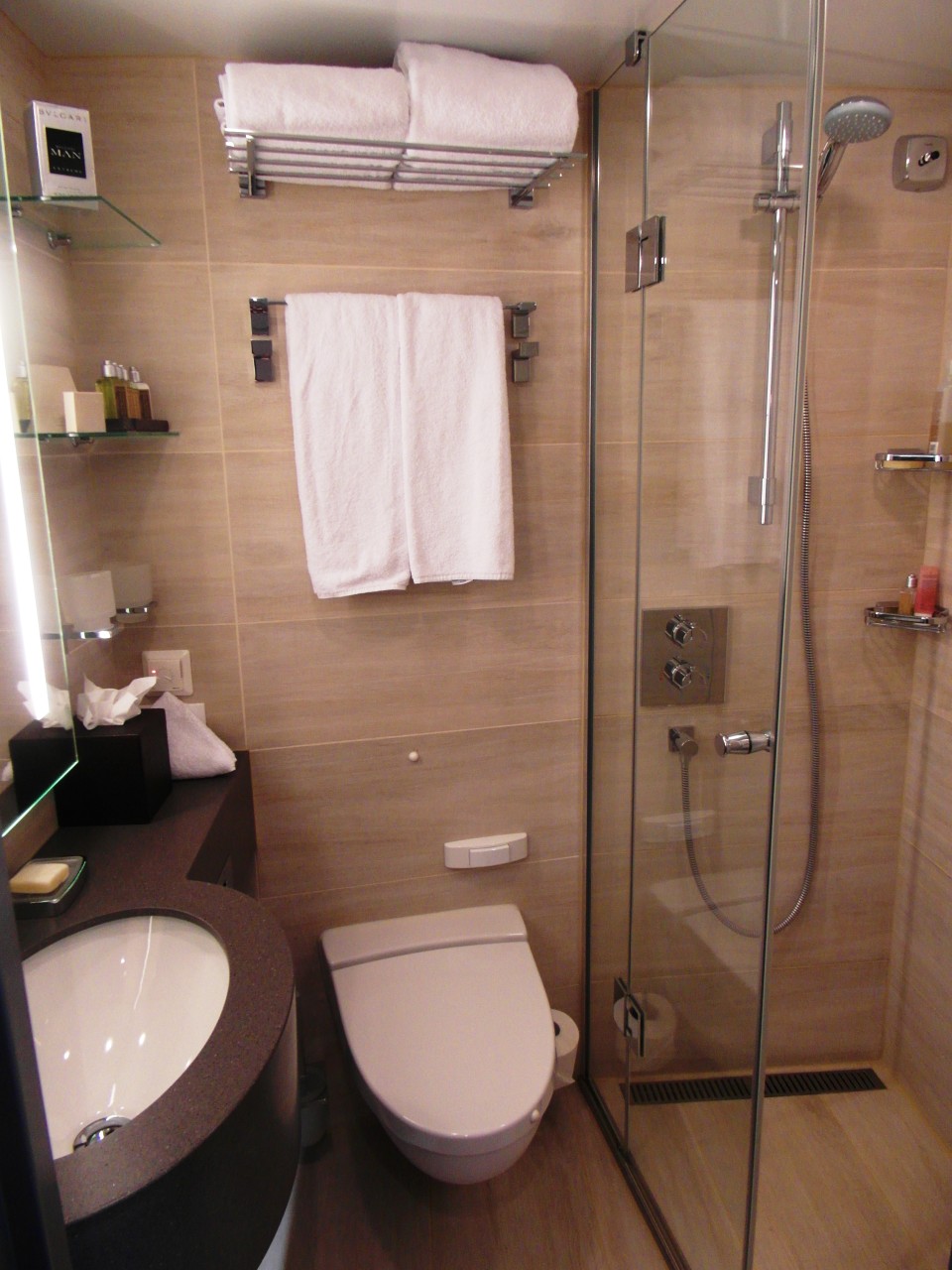 The water flow and the water pressure coming from the wide shower head in our Viking Tor cabin are the best I have experienced on any ship, and quite comparable to the best showers I have experienced in the top hotels of the world. There is nothing like a superb shower to get you prepared for the day ahead!

6. Lots of plugs and outlets in all the right places

I have never seen a cabin with so many light switches and electrical outlets laid out in all the right places. Yes, there is an outlet near both mirrors for the hair dryer. Yes, there are several outlets (both 110V and 220V) for charging phones, ipads, laptops, cameras, battery chargers, hotspots, etc…  both at the desk and on each side of the bed. Yes, the light switches are positioned where you would expect them to be. 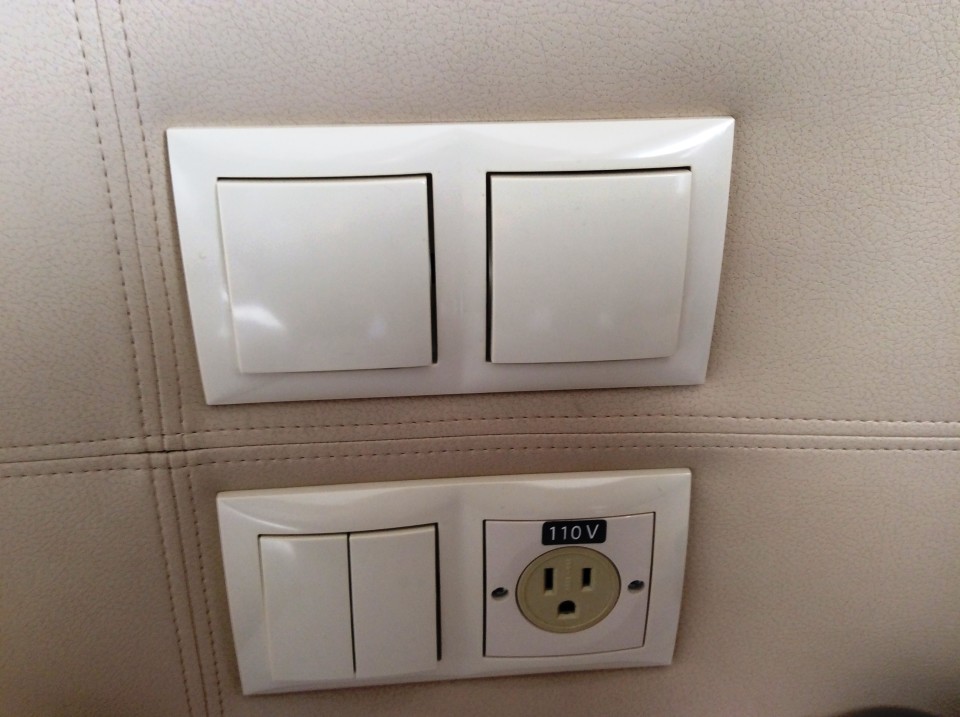 Perhaps the most unusual feature of our veranda stateroom is the variable-temperature heated floor in our bathroom. I had to ask the cabin attendant about this control on our bathroom wall when I first saw it. How many other ships do you know have such a feature? 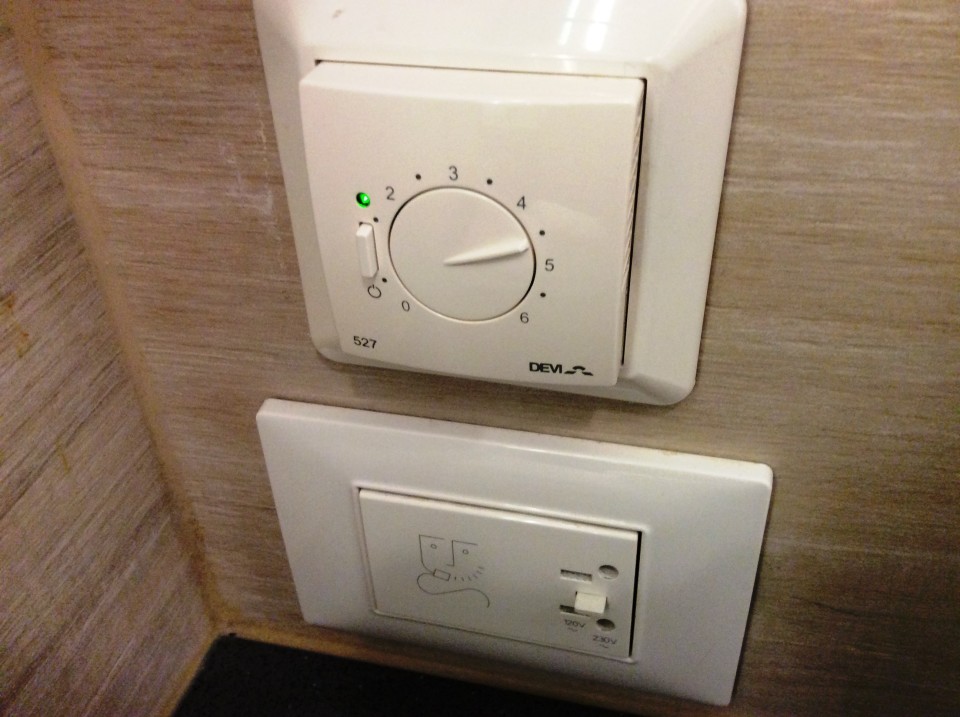 More and more ships offer complimentary water bottles replenished daily, as does Viking River Cruises. But how many ships provide an ice machine near your cabin? This was extremely convenient for us as we use lots of ice each day. 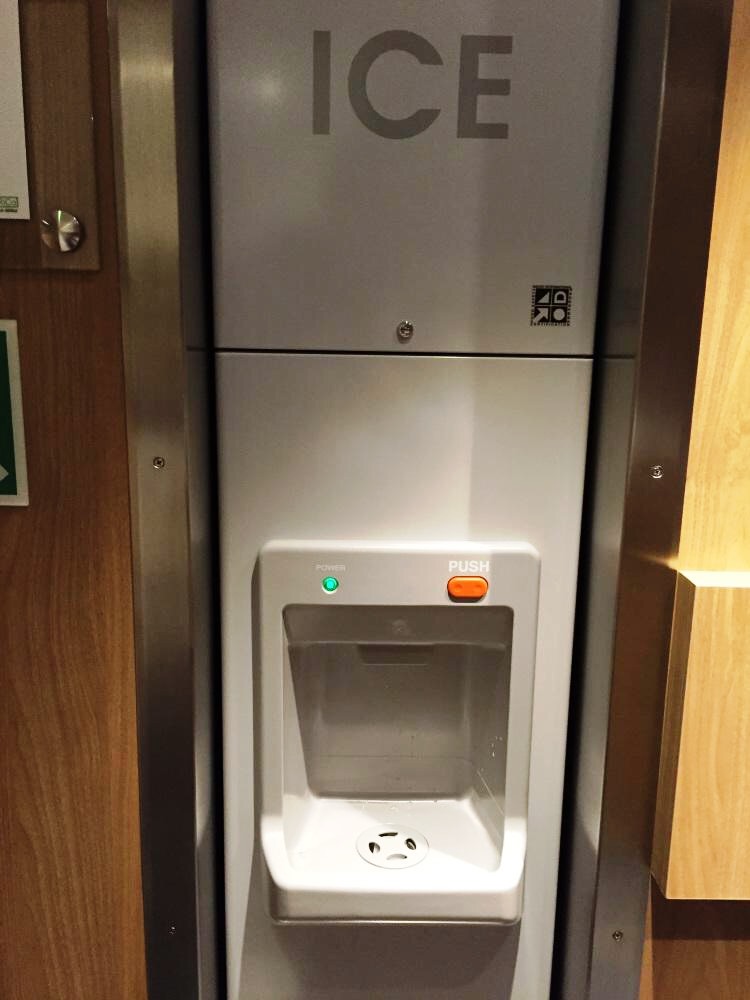 All in all, our veranda stateroom provided us with the most efficient and comfortable stay we’ve had in a cabin of that category on any ship. Kudos to the designers of the Viking River Cruises Longships for a winning design which is sure to please countless numbers of passengers in years to come.