An increasingly popular cruise among ocean cruise lovers is the two-week South East Asia cruise, which typically starts or ends in Singapore or Hong Kong, and includes stops in Bangkok, Ho Chi Minh City and Halong Bay (Hanoi) as well as a number of other ports of call along the South East Asia coastline.

The exotic charm of Thailand, the warm colors of vibrant Vietnam, the appealing allure of bustling Hong Kong, the modern city state of Singapore all make for fascinating ports of call.

However, which cruise line and ship you select for your cruise matters a great deal for this part of the world. 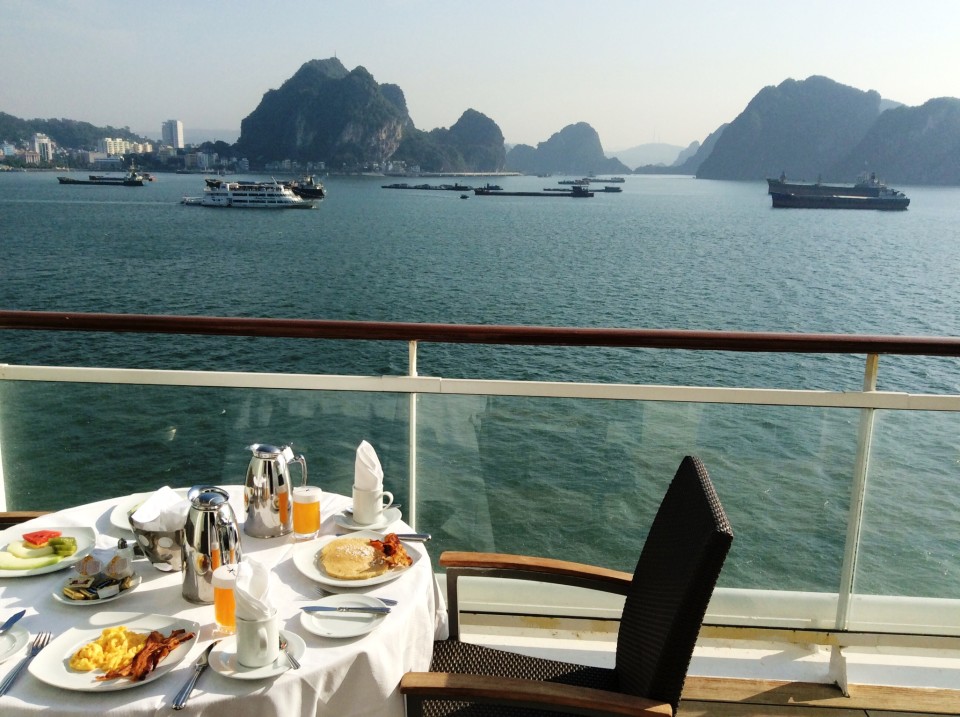 Breakfast aboard ship in Halong Bay Vietnam during our South East Asia Cruise !

Cruisers need to be aware that both Bangkok and Ho Chi Minh City are served by two very different ports, one in the city itself, the second one hours away. Laem Chabang is frequently used as the port to serve Bangkok, and Phu My as the port to serve Ho Chi Minh City. In both cases, one needs to endure hours on a bus to get to and from the city. Several cruise lines stop for one day only in either Laem Chabang or Phu My or both, forcing their passengers to endure long bus rides and very short tours of the most important cities of their cruise itinerary. We do not recommend those cruises. 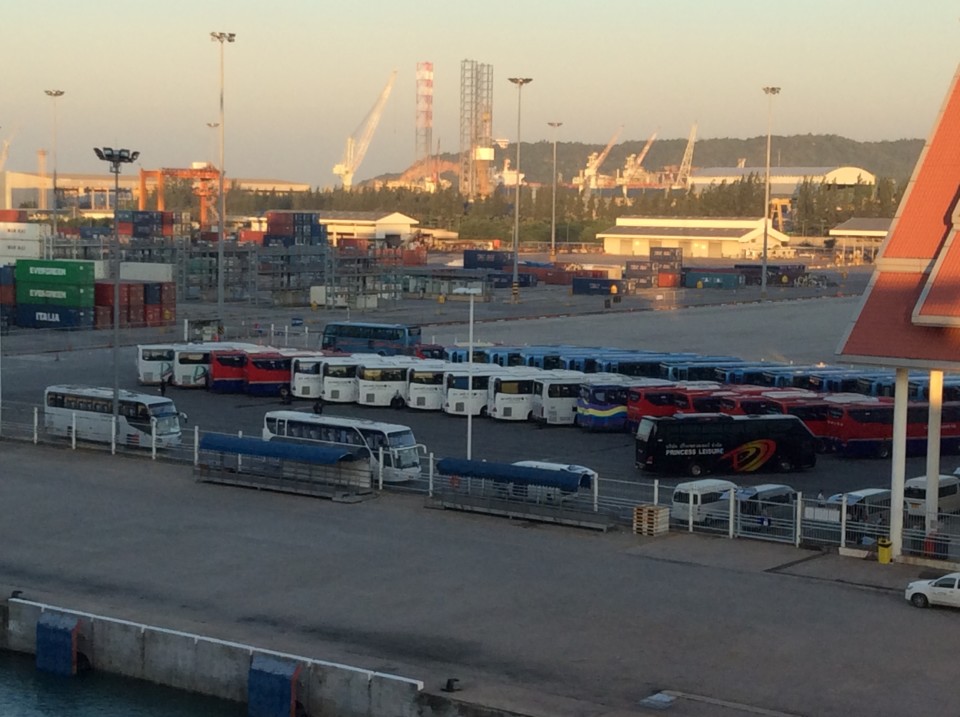 A large number of cruises dock overnight in either Laem Chabang and/or Phu My. The result is that passengers who wish to spend a reasonable amount of time in Bangkok or Ho Chi Minh City have to pay for a hotel in the city. The cost and logistics of needing both a cruise ship cabin and a city hotel on several of the same nights of a cruise can significantly add to costs and reduce the enjoyment of a cruise. 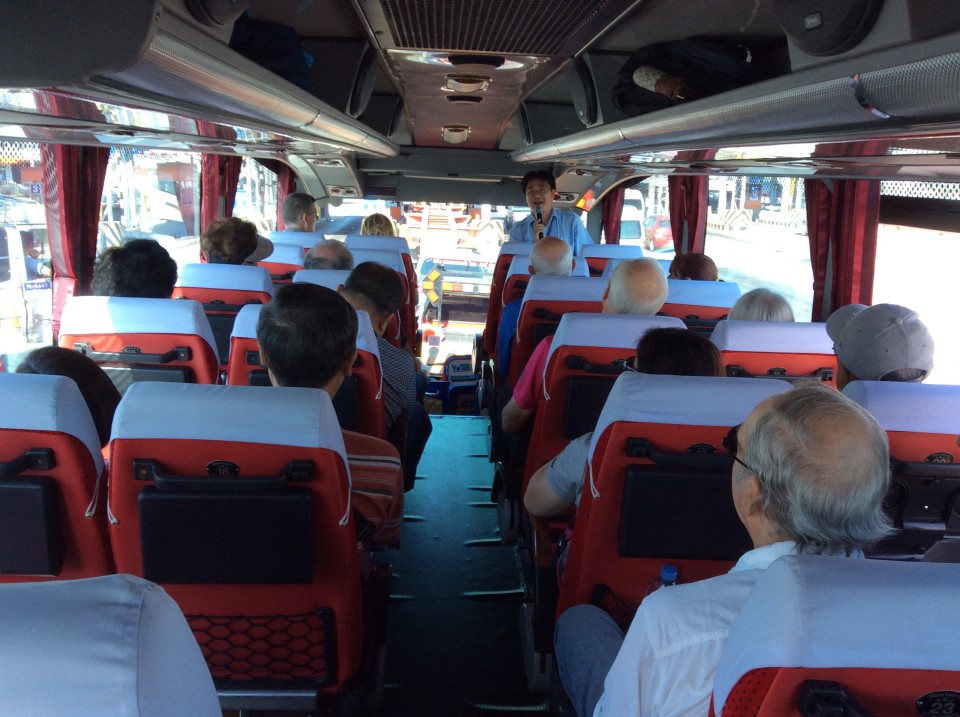 Bus to Bangkok from Laem Chabang : What a South East Asia Cruise can look like !

Clearly, the best South East Asia cruise will be one where the ship docks and stays overnight in Bangkok itself and in Ho Chi Minh City as well. On those cruises, passengers will be able to enjoy the city, including evenings in the city, without having to book a hotel or endure long bus rides. 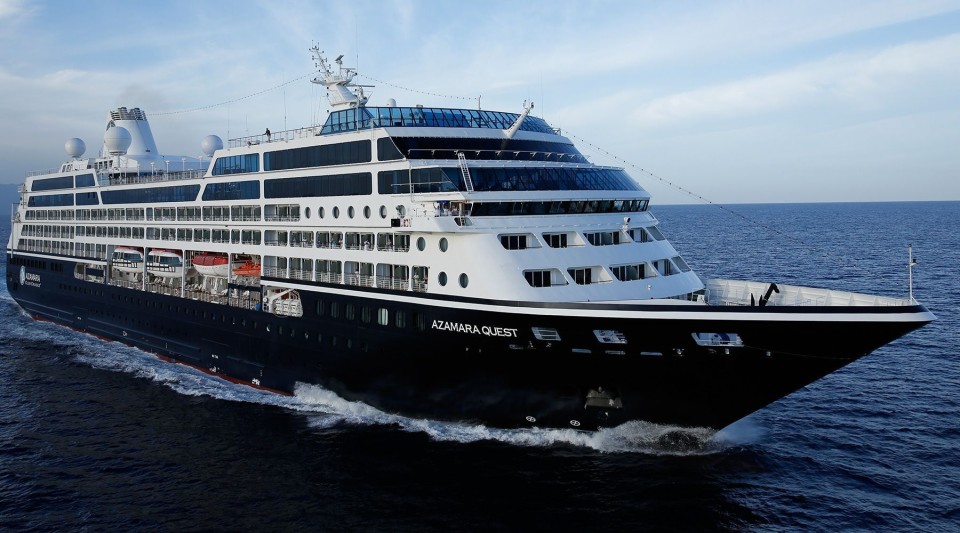 Azamara Cruises has only one matching cruise, the November 18th 14-night cruise on the Azamara Quest, “Discover Thailand and Vietnam“.  A great cruise itinerary with three days for Bangkok, and two days in each of Ho Chi Minh City and Halong Bay (Hanoi). 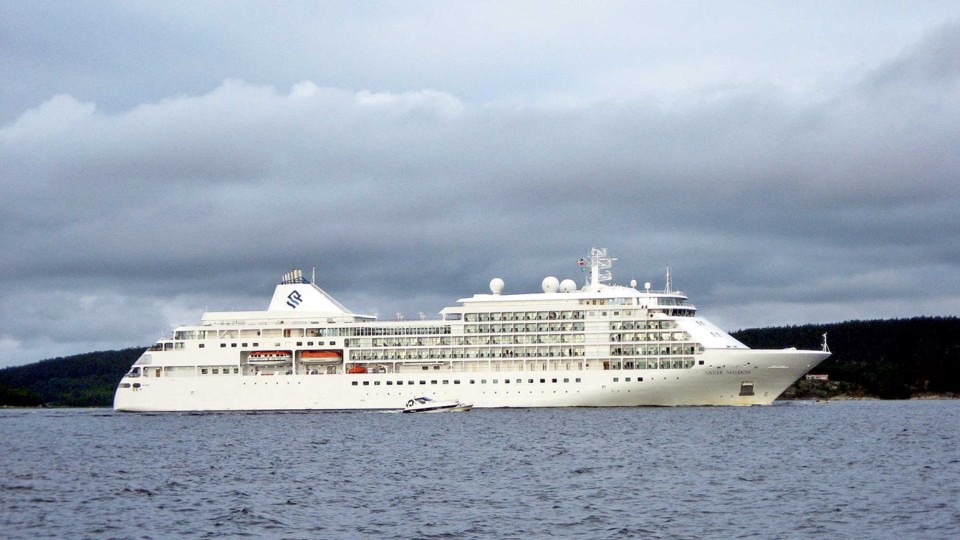 Silversea Cruises, which offers many South East Asia cruises, has unfortunately only two of those cruises docking in Bangkok and in Ho Chi Minh City, the March 22nd 15-day “Hong Kong to Singapore” and April 6th 15-day “Singapore to Hong Kong” cruises on the Silver Shadow. As with Azamara, a great itinerary with three days for Bangkok, and two days in each of Ho Chi Minh City and Halong Bay (Hanoi). 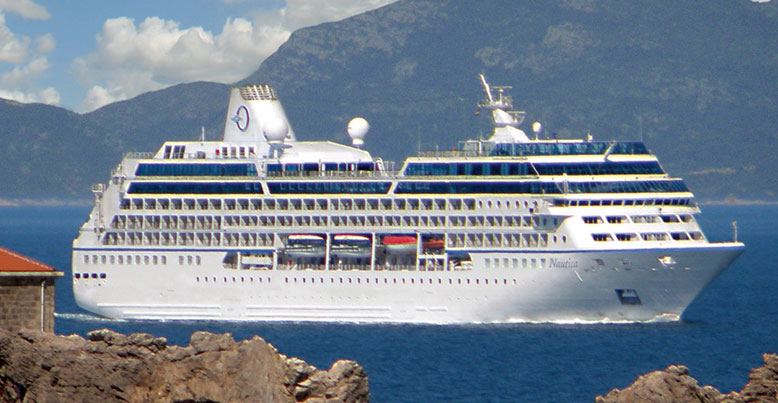