From the metropolitan expanse of Catania in the shadow of magnificent Mount Etna to the layered climbs of hillside Modica, from the coastal charms of ancient Siracusa to the postcard beauty of hilltop Ragusa, from the picturesque fishing villages of Aci Costello and Aci Trezza to the baroque splendor of Noto, southeast Sicily is an unceasing feast  for the eyes. 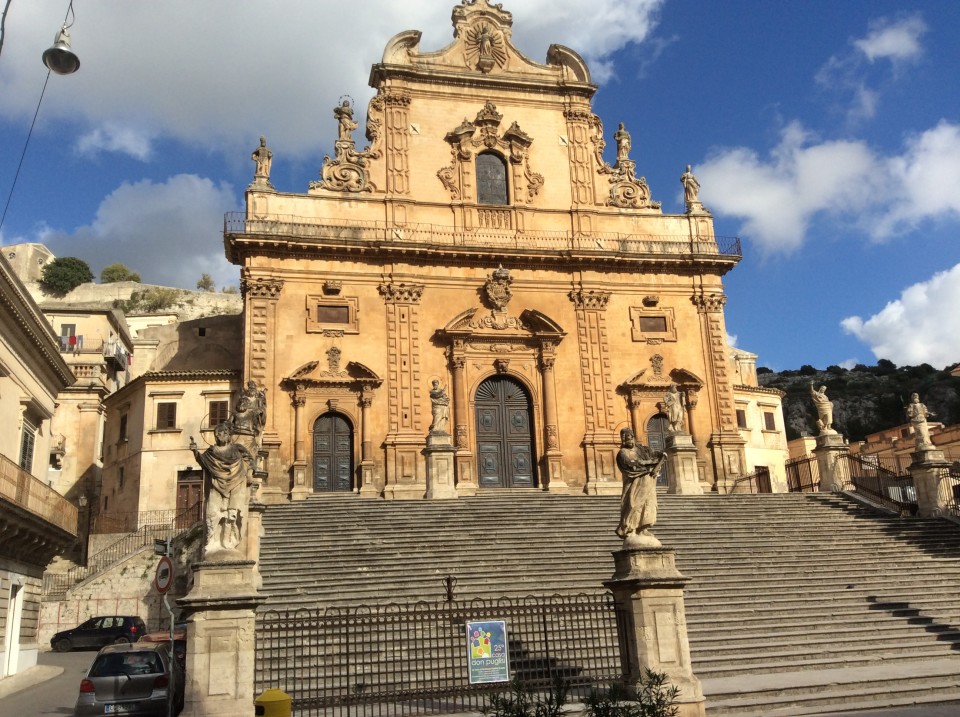 Southeast Sicily is a region to be explored by car. The contrasting diversity of scenic landscapes littered within a relatively small geographical area makes for several days of fascinating touring opportunities.

The most important date in history for southeastern Sicily is not the devastating volcano eruption of Mount Aetna in 1669, but rather January 11th, 1693, the day of the most important earthquake in the history of Italy. The four-minute earthquake at about 9pm on that infamous day destroyed virtually all of southeast Sicily, killed two thirds of what was left of the population of Catania, the main city in the area, after the earlier volcano eruption, and left few buildings intact throughout the region. 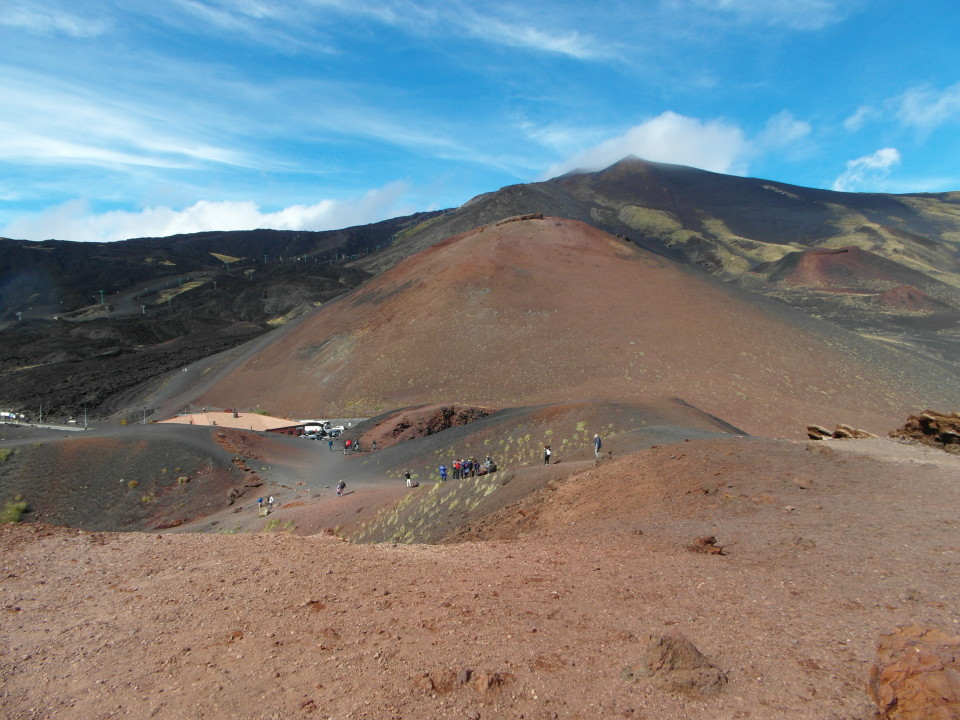 Southeast Sicily : One of the 260 craters of Mount Etna

And that explains why southeastern Sicily, despite all of its ancient and illustrious Greek and Roman history, offers but a few ruins from antiquity (such as the ancient Greek theatre of Neapolis on the outskirts of Siracusa)  and instead displays an unequalled  treasure of Baroque structures built during the massive early 18th century reconstruction of the area after the earthquake of 1693. 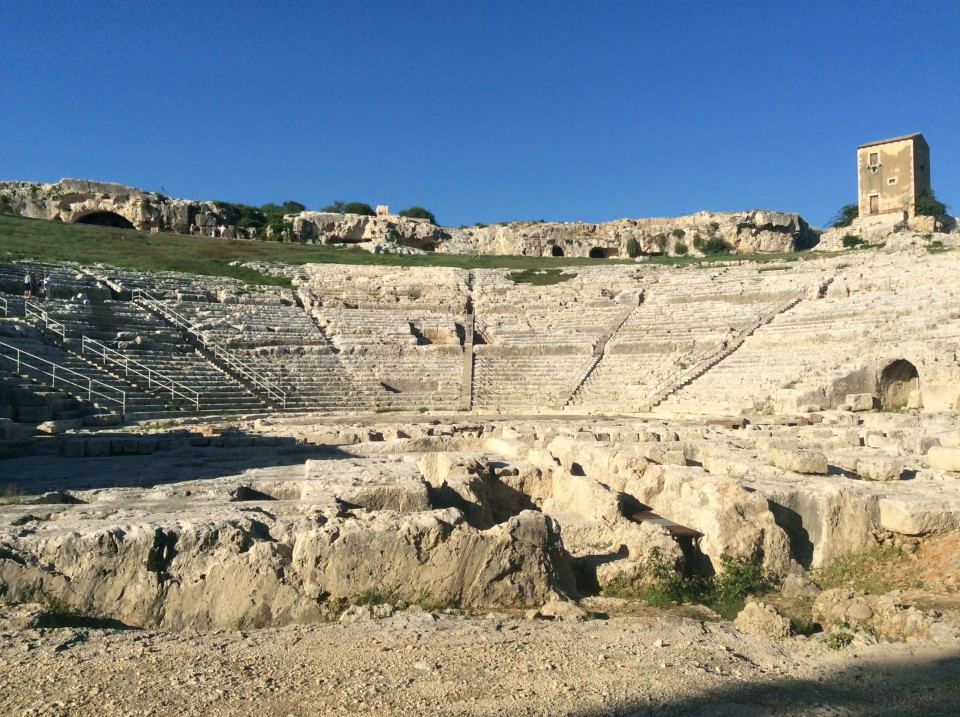 Ravaged by the volcano eruption of 1669 and totally leveled by the later earthquake of 1693, newly re-designed, more modern Catania was erected on the ruins of the old city. Wider streets, larger multi-story Baroque buildings featuring a sea of attractive balconies give the city a warm, inviting and unique feel. 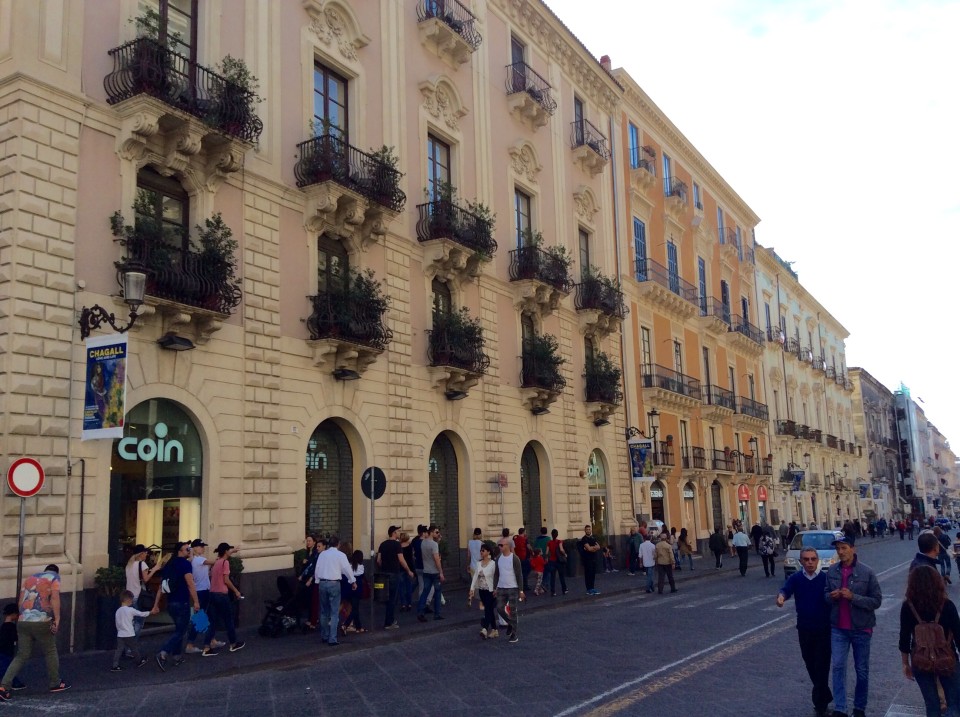 Re-built Siracusa, on the other hand, followed the same plan as the ancient town, so tourists today can still get lost in the maze of narrow alleys. 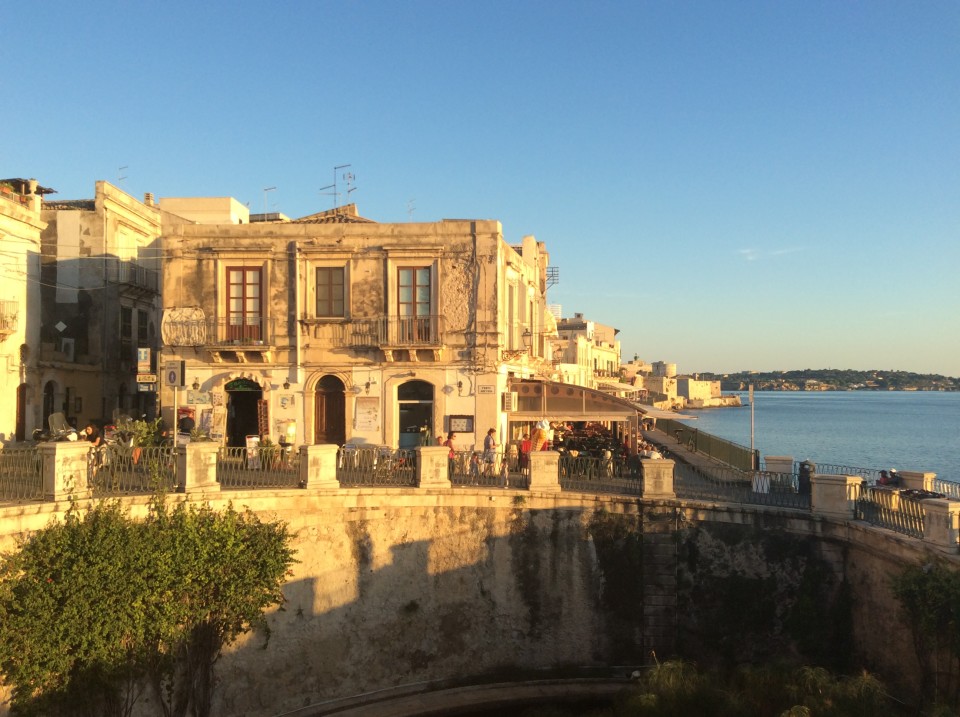 The Spanish, who ruled Sicily at the time of the 1693 earthquake, decided to re-build Noto in a different location from the destroyed town, henceforth known as Noto Antica. The new Noto showcases the grandest Baroque churches, convents and other public buildings we’ve ever seen in a small town. 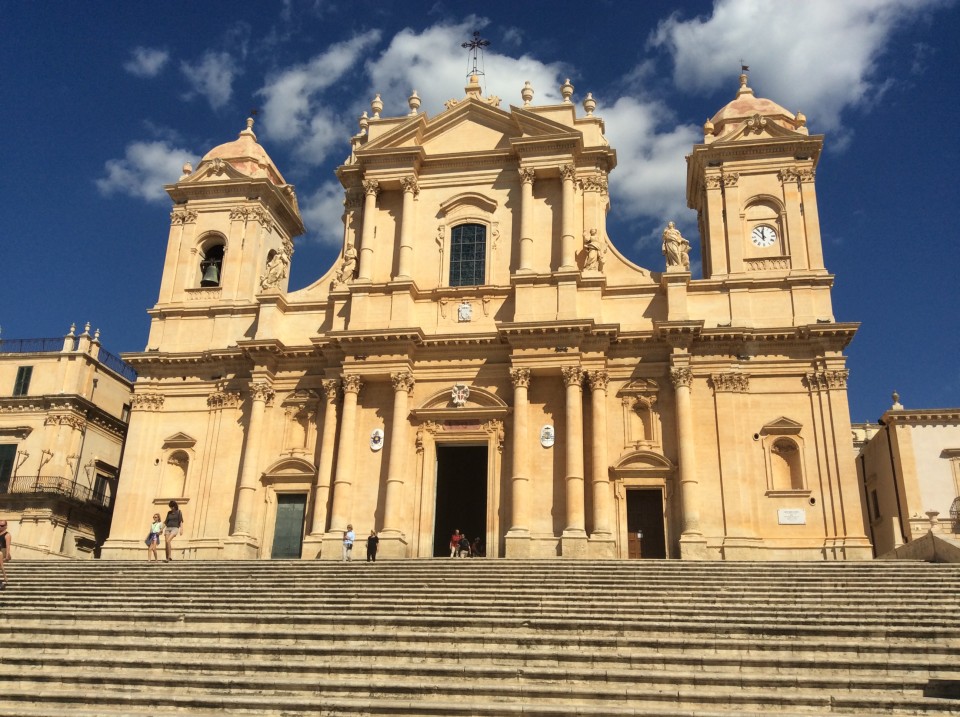 Southeast Sicily : A great church in small town of Noto

The hilltop towns of Ragusa and adjacent Ragusa Ibla, both World Unesco Heritage sites, are a photographer’s delight for the sheer beauty of their setting and their collection of stunning Baroque churches and buildings. 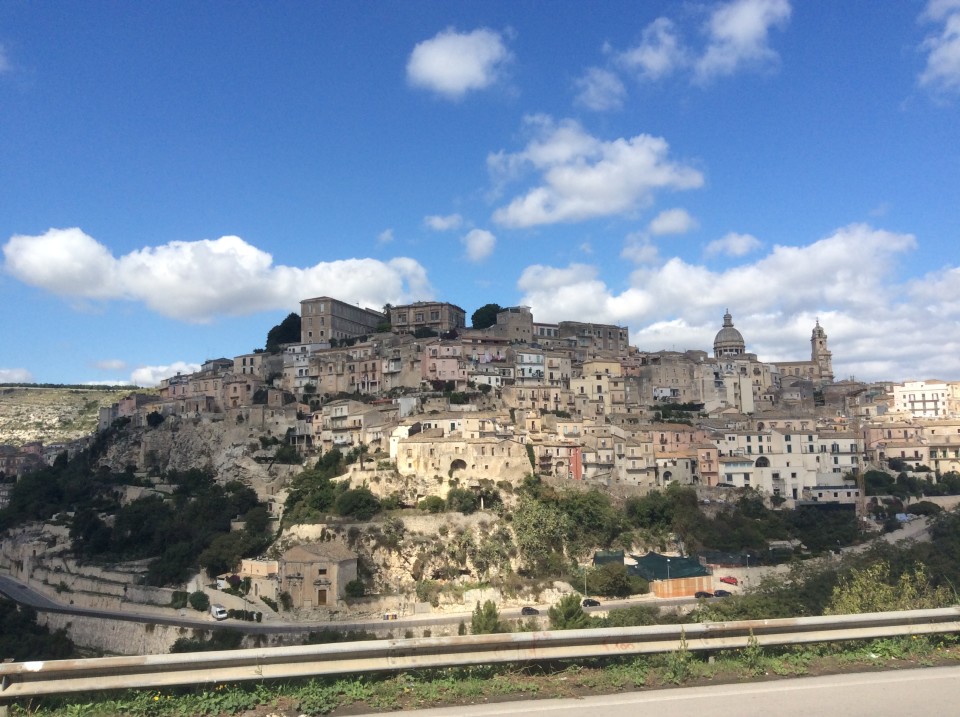 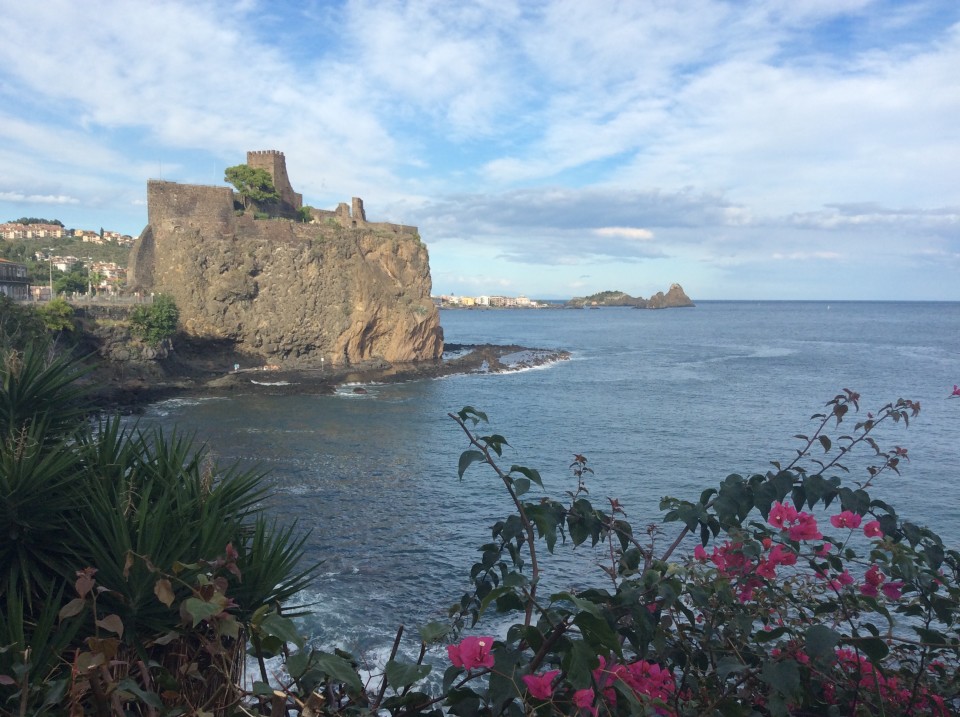 Spring and fall are the best times to enjoy Sicily. Put it on your bucket list!