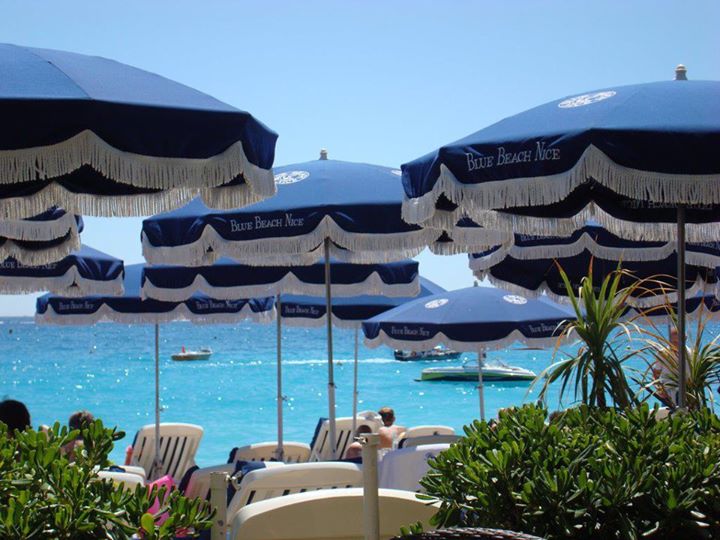 Read our next posting “Nice France : My kind of town!”